Sans is generally a nice and kind character. He is against violence and believes that everything can be solved in a peaceful way. But even he can go ballistic if he sees injustice near him. His opponent will be the main hero of Undertale – as you remember, there is a choice of behavior in the game. Well, he chose the path of genocide, and now Sans wants to stop him. Playing as Sans, you need to defeat your enemy using various cool tricks up his sleeve! 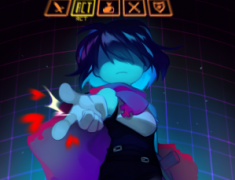 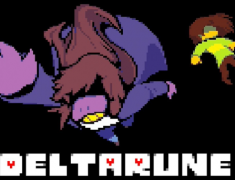